Hearing loss treatment and the role it plays in preventing dementia 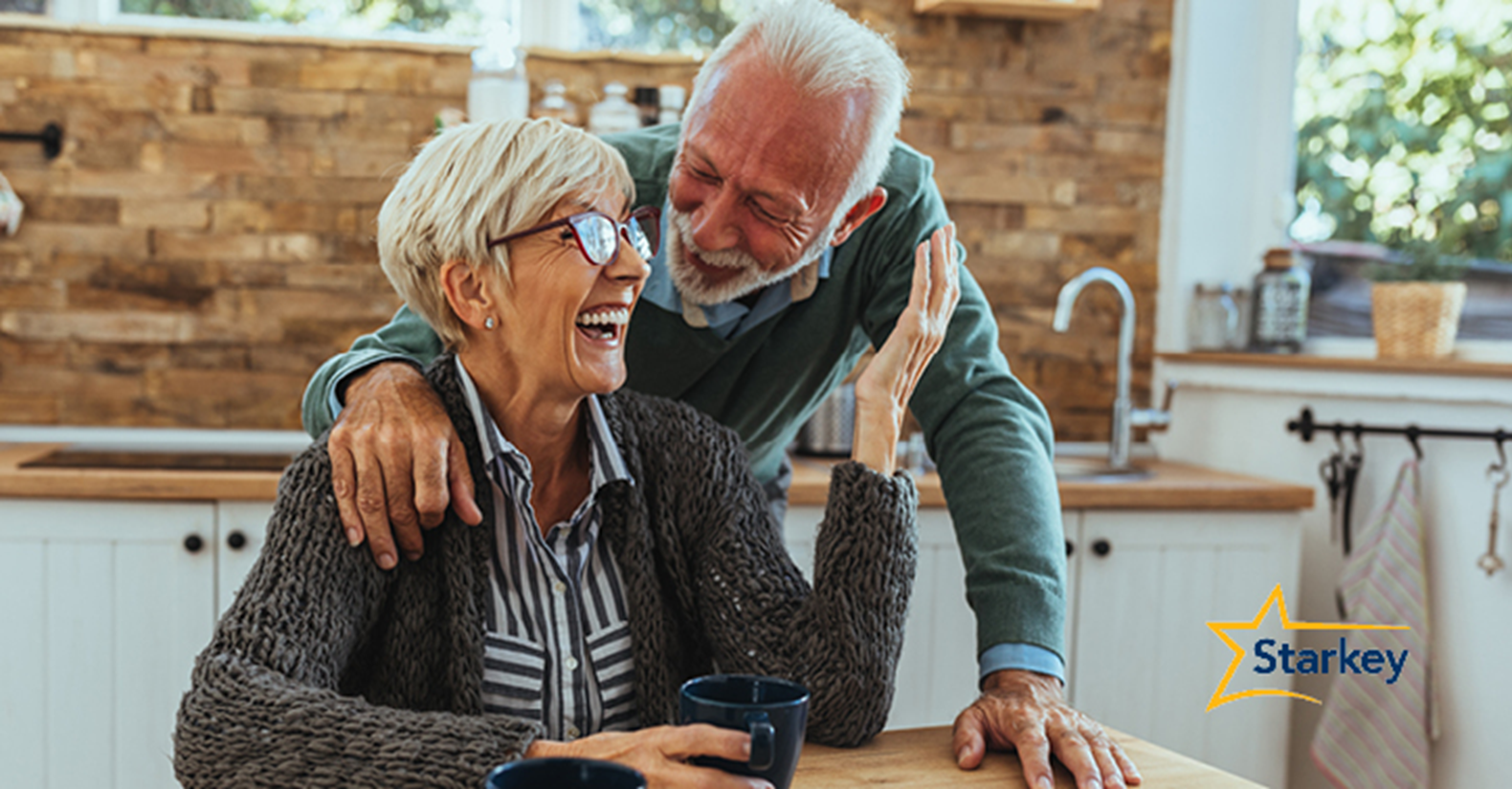 A 2017 study, conducted by The Lancet Commission on Dementia Prevention, Intervention and Care, called dementia “the greatest global challenge for health and social care in the 21st century.”

But you don’t need a study to tell you that. Ask friends and loved ones of the estimated 50 million people worldwide who have dementia (there’s a good chance you are one), and they’ll tell you about the worry, stress, sadness and devastation that dementia leaves in its wake.

Formed to provide recommendations for the prevention and management of dementia, the Lancet Commission published that initial report in 2017, then updated it in 2020.

In their initial report, the Commission wrote that “dementia is by no means an inevitable consequence” of aging. Rather, they suggest certain “potentially reversible risk factors” (or "modifiable" risk factors) might increase a person’s risk of developing dementia. In 2017, they listed nine modifiable risk factors. Three more were added in 2020.

"Together," the Commission noted, “those 12 modifiable risk factors account for around 40 percent of worldwide dementias” and calculated that that 40 percent “could theoretically be prevented or delayed” if those risk factors were managed, modified or reversed.

Hearing loss is the largest modifiable risk factor for dementia

Scored on a scale that ranks them by how much new dementia cases could be reduced if that risk factor was eliminated, hearing loss ranked the highest of the twelve, meaning it had the biggest impact on dementia cases.

While some of the risk factors are certainly more challenging to manage or modify than others, hearing loss can be managed and modified through treatment.

Hearing loss is a known risk factor for dementia

Previous studies have long linked hearing loss to dementia. In fact, one Johns Hopkins study concluded that people with hearing loss are up to five times more at risk for developing dementia than peers with normal hearing.

Researchers admit the science is still inconclusive on exactly why hearing loss increases dementia risk, but they agree on three probable reasons, all of which are contributing factors to dementia:

Dementia doesn’t typically show symptoms until around age 65 and over. But the study’s authors note that dementia likely begins between ages 40-65. Managing the 12 risk factors at various stages of life could contribute to prevention or delay of dementia.

The recommendation for hearing loss is to manage it in midlife (between age 40-65), before it has a chance to negatively impact cognitive skills. This is consistent with what others have found and said. Of course treating it anytime you’re ready is advised and smart.

Starkey’s newest hearing aids were specifically designed to help people manage their hearing loss and be more physically and socially active — two other risk factors on the Commission’s list.

Having dementia is a real concern for older adults and for the people who love them. The good news is that as research sheds more light on the causes and contributing factors of dementia, we learn more of the things we can do to potentially prevent or delay its onset.

Hearing loss is absolutely something we can manage with the help of an experienced hearing healthcare professional. If you have hearing loss, this research gives you another great reason to treat it as soon as you can.

If you have hearing loss and are ready to do something about it, we can help. Click here to find a local hearing healthcare professional who can test your hearing and consult with about treatment options.