Why are my ears blocked? 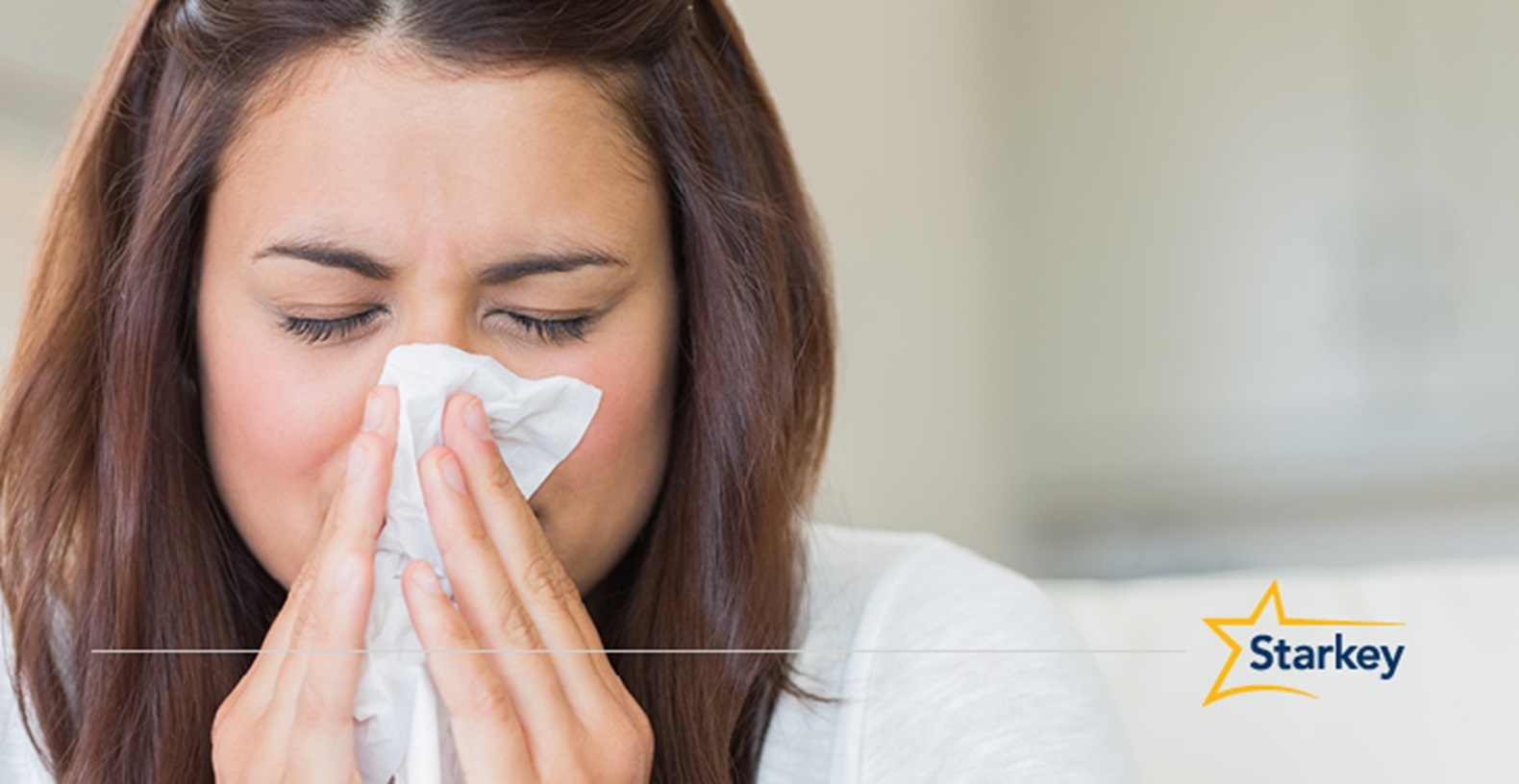 If you’ve ever flown, you most likely know the sensation of your ears plugging up. Irritating, right? Here’s why that happens.

The most common reason for ears to feel clogged, blocked or plugged is due to something called Eustachian Tube Dysfunction (Eustachian is pronounced “You-Station”). The Eustachian tube connects the back of the nose to the middle ear and serves to protect, ventilate and drain the middle ear when necessary to keep the air pressure equal on both sides of the eardrum. It is normally closed, but opens when we chew, swallow or yawn.

There are multiple causes for Eustachian Tube Dysfunction:

Methods for opening the Eustachian Tube, thus relieving clogged or plugged ears, include:

The goal is to allow the air pressure on both sides of the eardrum to equalise. If you hear a popping noise or experience a popping sensation, you have been successful in getting the Eustachian Tubes to open.

If ETD persists for a few days or is accompanied by other symptoms such as sudden changes in hearing, tinnitus, dizziness, vertigo, pain, fever, or drainage from the ear, you should see a physician as soon as possible for evaluation and treatment.

For more information regarding hearing or ear issues, consult with a hearing professional near you. To find one, call 0800 042 0000 or click here.