How to properly clean your ears 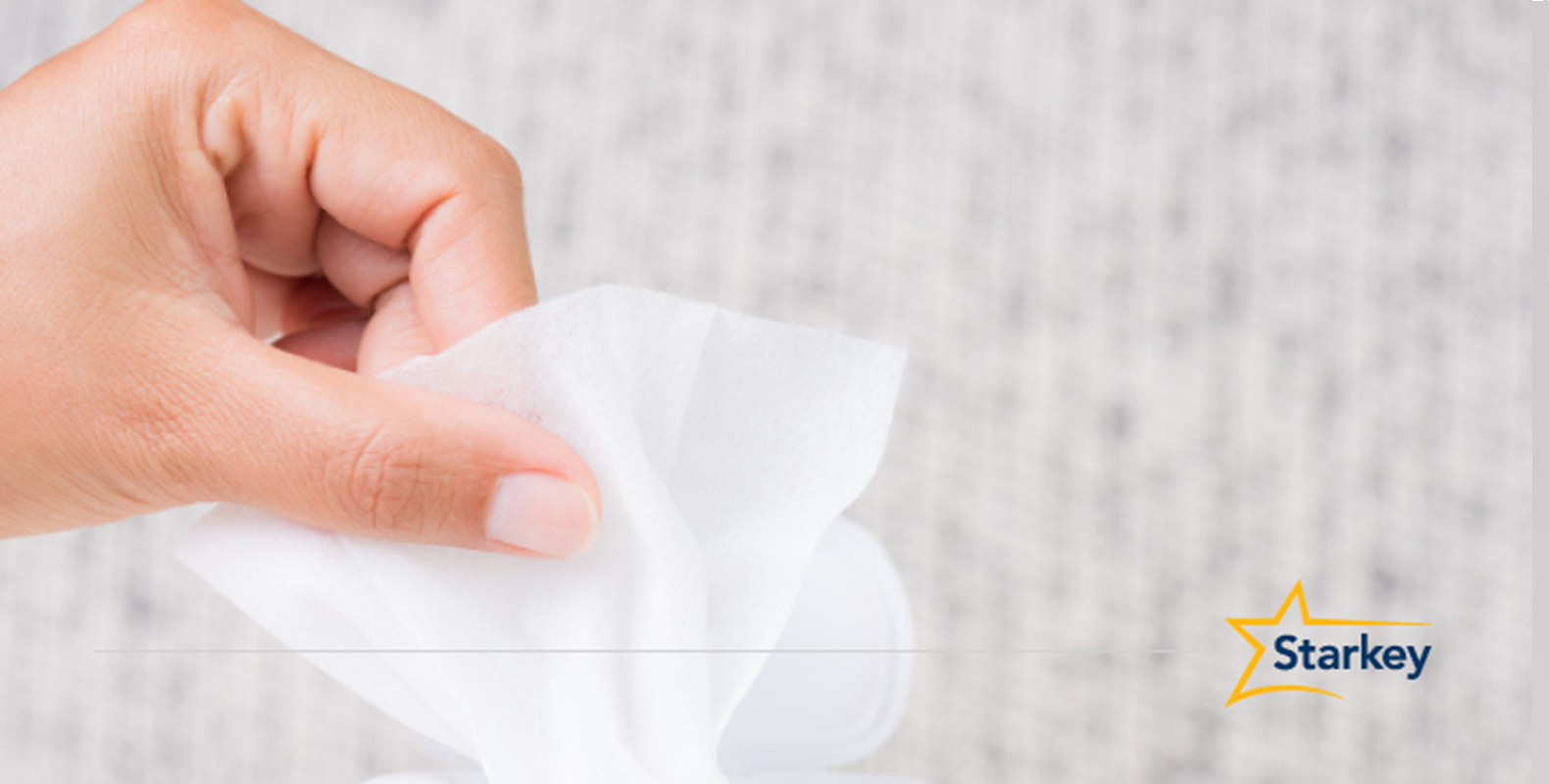 Cerumen, commonly known as earwax, is key to a healthy ear. It collects dirt, debris and bacteria, preventing unwanted foreign bodies from entering the ear. It has lubrication properties to keep the ears from getting dry and itchy. And, it acts as an antifungal and antibacterial, helping to fight infections in and around our ears.

Typically, earwax will work its way out of the ears naturally through normal jaw motions, such as talking and chewing. So most people rarely or never have to clean their ears above and beyond their normal bathing routine. After showering, simply wipe away excess water and any possible wax from your outer ear with a towel or wash cloth. That’s the right way. 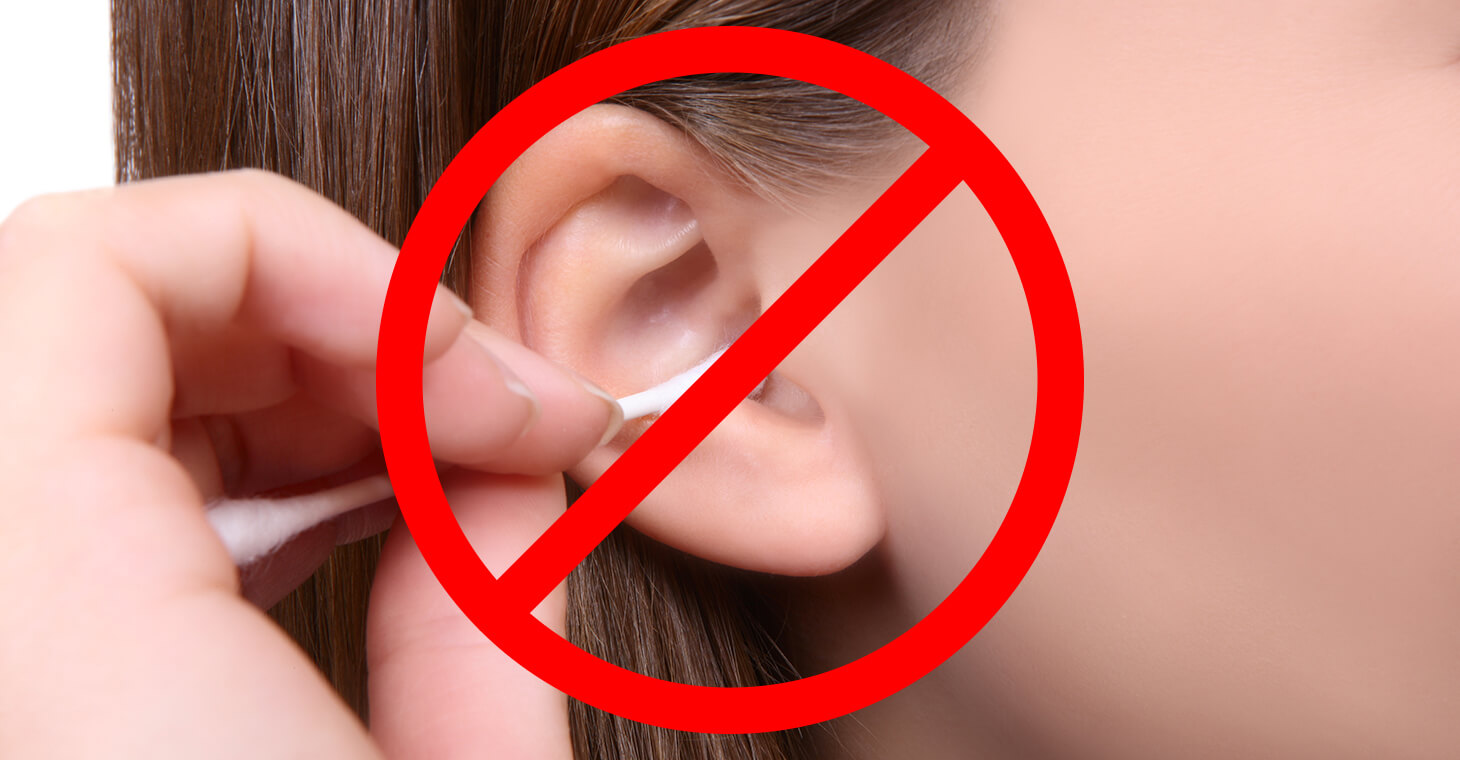 Do NOT use cotton swabs to clean your ears

The wrong way to clean the inside of your ears is with cotton swabs. Cotton swabs can push the earwax deeper into the ear, causing an impaction and preventing the eardrum from vibrating properly. People who use cotton swabs to clean their ears frequently make earwax worse, not better. The impaction can lead to bigger problems. Even brands such as Q-tips® warn on their package against inserting them into the ear canal.

Because everyone’s ear is uniquely shaped, normal cleaning methods are not always effective, and earwax can build up in certain individuals. How might you know if your earwax didn’t work its way out on its own?

Symptoms of excess earwax include:

People who wear hearing aids may be more susceptible to earwax buildup, as having a device in the ear can prevent earwax from escaping on its own. Also, earwax buildup is more common among older adults because the consistency of earwax changes with age. 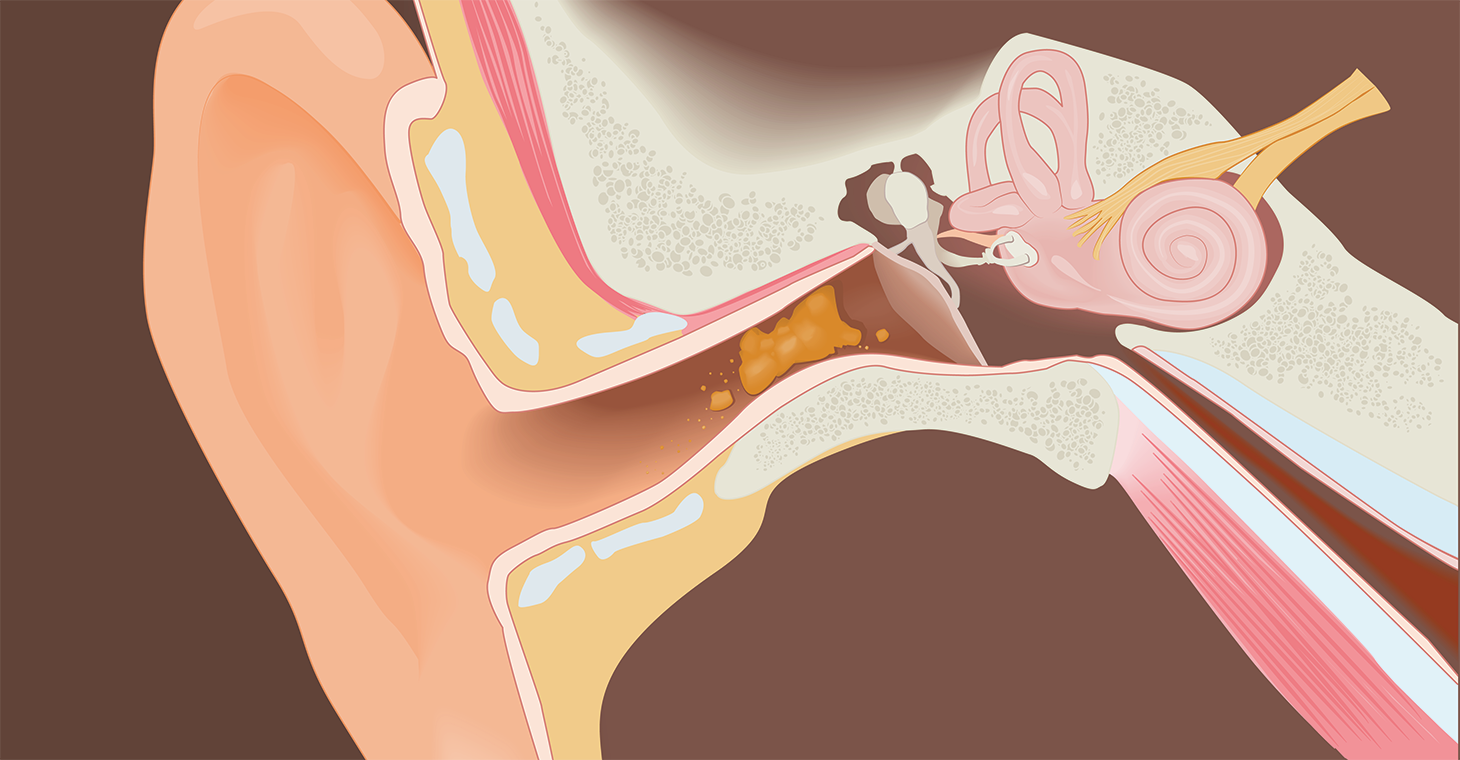 What to do about excess earwax

If you think you have excess earwax, the safest thing to do is to visit your doctor or hearing professional. They can look in your ears to examine the earwax and determine if it should be removed. If it does need removal, they can use water irrigation, suction or a curette to scoop it out. They’ll probably recommend you return regularly as a preventative measure against earwax buildup.

If you do choose to remove the earwax yourself, there are a number of safe methods that can be used. Pharmacies and certain retail stores sell earwax removal kits and over-the-counter drops that soften earwax. You can ask your hearing professional, doctor or pharmacist to recommend one. Mineral oil, baby oil and hydrogen peroxide also do a nice job of softening earwax, but you need to be careful how much you apply.

A hearing professional can always help

The smart recommendation for anyone concerned about earwax is to consult with a hearing professional. It’s important to note that people who have diabetes, who are prone to ear infections, who might have a perforation in the eardrum, who have tubes, or who have compromised immune systems should exercise additional caution and consult with a professional before trying any treatment at home.

Not sure where to find a hearing professional? We can help. Call 0800 042 0000 or click here and we’ll connect you with a trusted hearing healthcare provider near you.