Hearing loss and dementia are linked 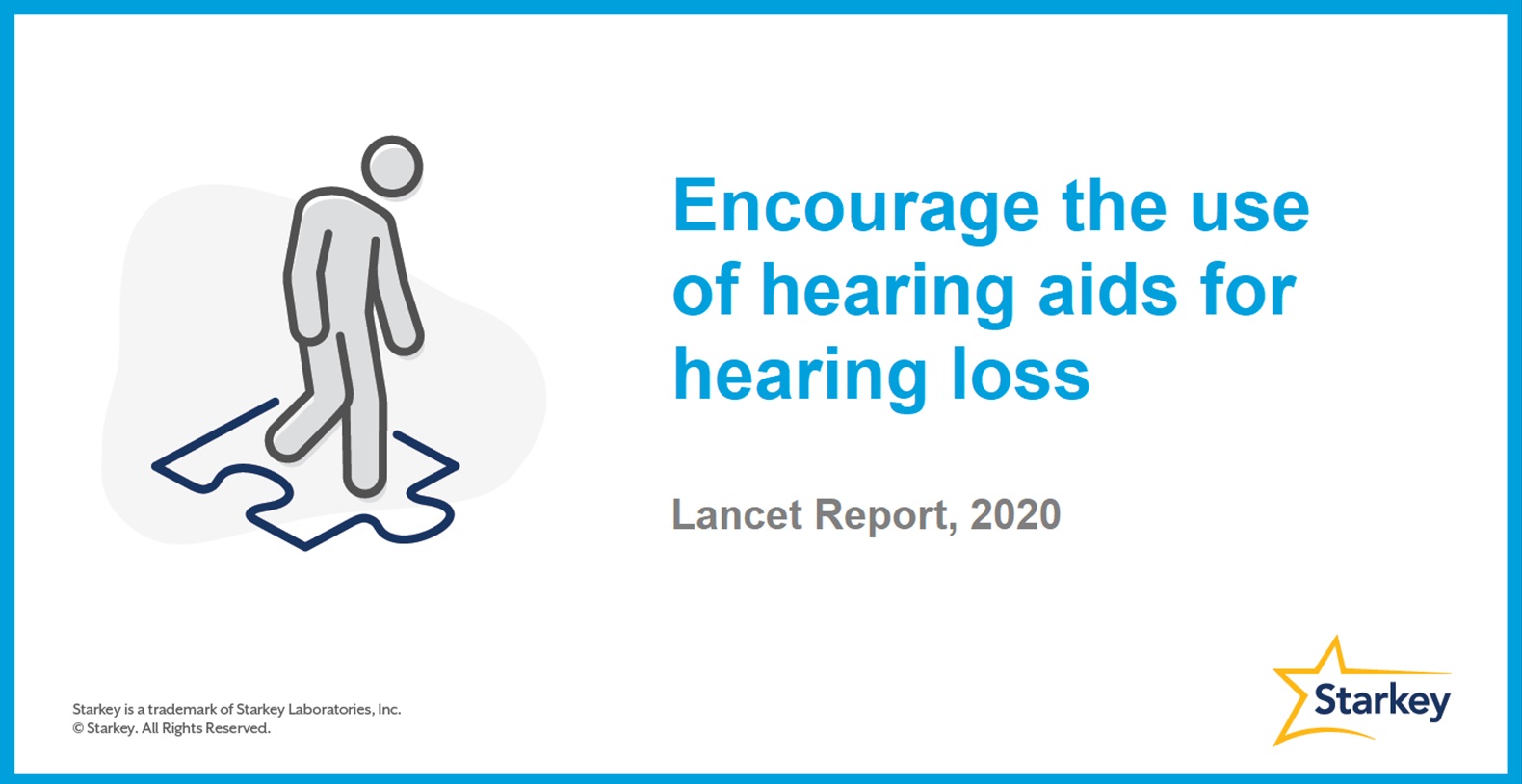 Over a number of years, the Lancet Report has conducted research into people living with dementia, with the aim of discovering whether there are actions or lifestyle traits that can be modified to reduce the onset of cognitive decline. Initially the report published in 2017 concluded that there were 9 potentially modifiable risk factors for dementia prevention, intervention and care.

The recent 2020 Lancet Report has now added 3 new risk factors, which include air pollution in later life, head injury and harmful drinking of alcohol in mid-life. However, untreated hearing loss in mid-life remains the largest modifiable risk factor that can be addressed.

What can you do?
A key prevention and intervention strategy outlined within the report is to “encourage the use of hearing aids for hearing loss and reduce hearing loss by protection of ears from excessive noise exposure.” If somebody can’t hear conversations clearly, it can be difficult to remain socially engaged, which overtime can cause an individual to withdraw from social situations, leading to isolation and loneliness. Humans are social creatures, and if communication becomes challenging, those with hearing loss may choose to minimize interactions, opt out of invitations, and stay at home, alone.

The Lancet Report recommends that we “keep cognitively, physically, and socially active in midlife and later life although little evidence exists for any single specific activity protecting against dementia.” This research supports the fact that without daily interaction, an individual slowly stops using this cognitive function, which could deteriorate over time.

It's never too late
It’s not surprising that experts think treating hearing loss can help to slow the onset of cognitive decline, loneliness and isolation –with the use of hearing aids being key. Today’s hearing aids, not only make hearing easier, but they can connect us to friends and family through our smartphones, and help motivate us to be more physically and socially active.