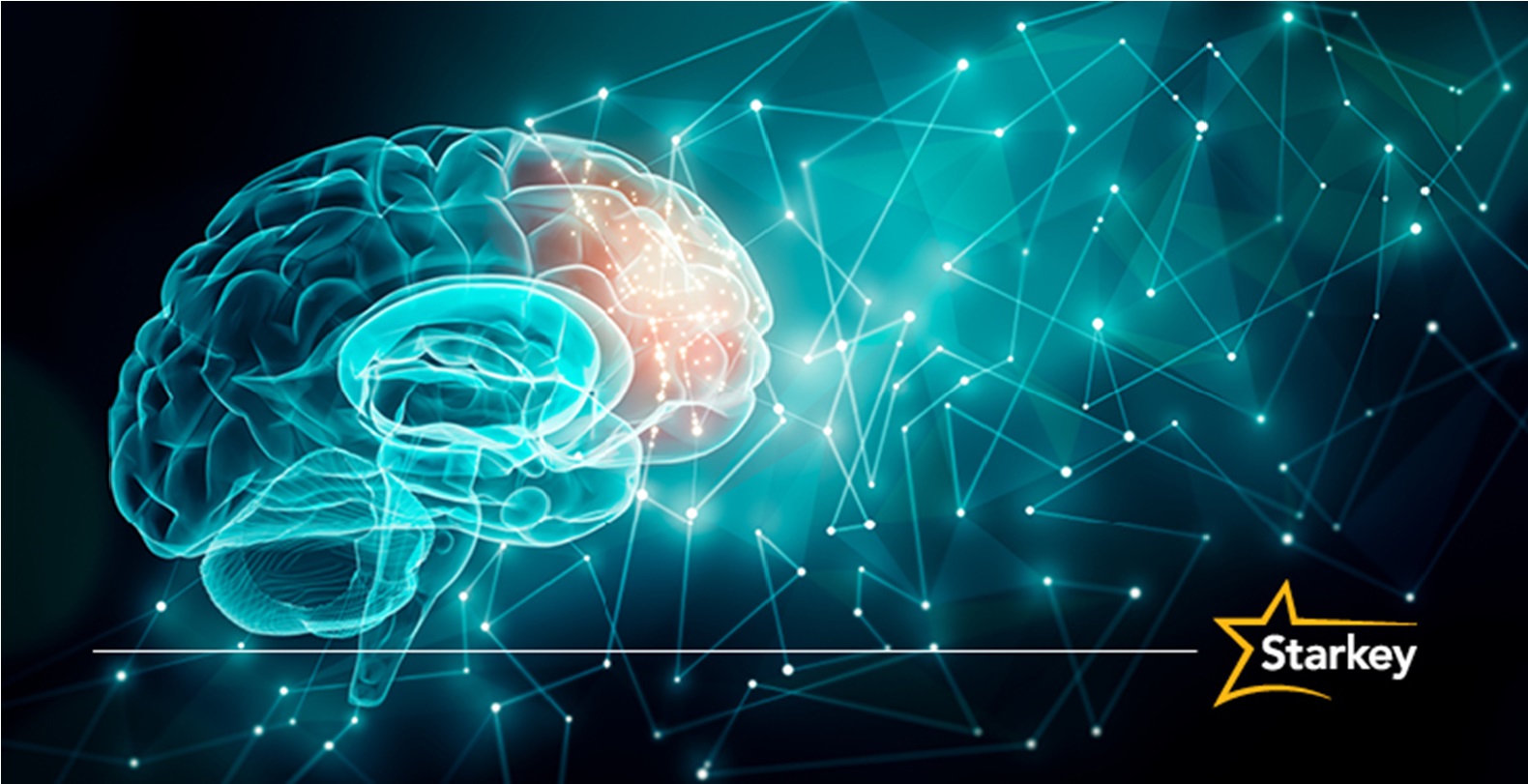 We all want to maintain our mental sharpness as we get older. Dementia, Alzheimer’s and cognitive decline are conditions everyone hopes to avoid.

A growing body of research has shown that hearing loss plays a role in our ability to stay mentally sharp as we age. In fact, in a 2018 review of the research, it was concluded that untreated hearing loss increased the risk of dementia by 50 percent.

While researchers admit the science is still inconclusive on exactly why untreated hearing loss increases dementia risk, they do offer three probable reasons.

Untreated hearing loss has long been linked to increased social isolation and loneliness, which studies have shown increases the risk of Alzheimer’s and dementia.

Think about it — if you struggle to hear, you’ll be more likely to withdraw from social activities or situations where hearing plays a big role.

As hearing becomes more difficult, your brain has to work harder to register and comprehend what you’re listening to. This steals energy needed for memory and thinking. Scientists refer to this as the “cognitive load theory.”

Imagine your brain as having a finite amount of fuel. As hearing loss increases, you use more “fuel” to make sense of what you’re listening to, meaning you have less fuel for tasks like memory and decision-making.

Yes, believe it or not, our brains shrink as we age. But researchers at John’s Hopkins found that people with impaired hearing lost more brain tissue per year than peers with normal hearing — likely due to atrophy from lack of stimulation.

So, can treating hearing loss help keep us mentally sharp?

No evidence has yet proven that hearing loss treatment can prevent cognitive decline, but two studies strongly suggest it may help (and another is in the works).

A 2017 study was even more interesting. The study, conducted by The Lancet Commission on Dementia Prevention and Care, concluded that managing or treating hearing loss in mid-life is one of nine things you can do to help prevent dementia. And — more importantly — it was the number one risk factor they recommended you could modify to “reduce the incidence of dementia or substantially delay its onset.”

In fact, researchers suggest that hearing loss treatment "could prevent up to 9 percent of the more than 47 million dementia cases in the world".

Wearing hearing aids is an effective treatment for hearing loss

Our Livio AI hearing aids were specifically designed to help people both manage their hearing loss and achieve good cognitive health. In addition to being our best sounding and best performing hearing aids, they’re the first wearable device that helps you monitor your brain and body activity.

Time Magazine liked Livio so much, they named them one of 2019's Best Inventions.

If you’re ready to treat your hearing loss, we can help. Call 0800 042 0000 or click here, and we’ll help you schedule a safe consultation with a hearing healthcare professional near you.