The difference between how men and women listen 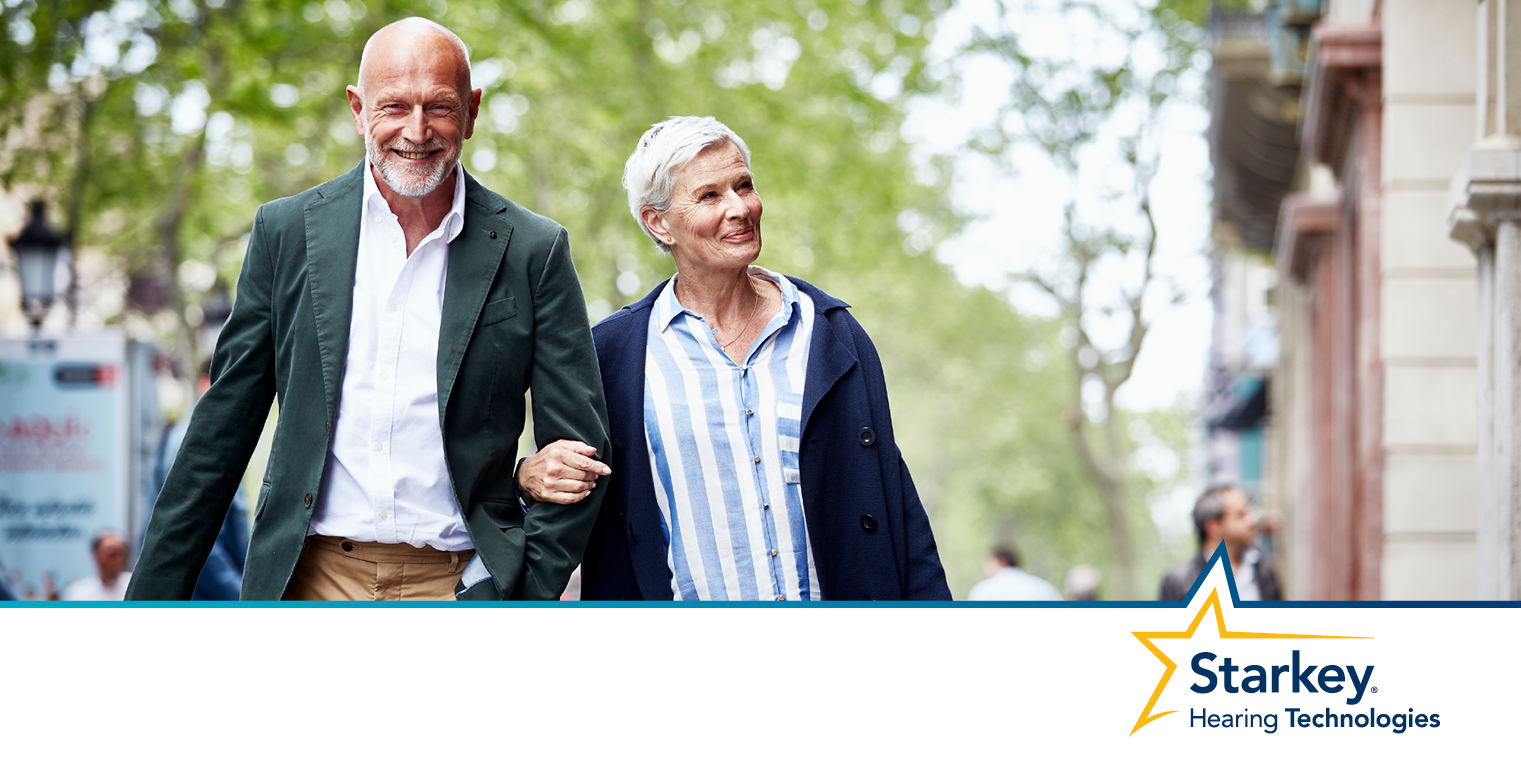 As an audiologist who has spent countless hours counseling couples before and after hearing aid fittings, I’ve lost track of the number of times wives have complained that their husbands don’t listen, even after the identified hearing loss was corrected with hearing aids.

So is there any truth to the assumption that women listen better than men? The question has been debated between spouses for generations, and scientific research could provide an answer.

Research findings suggest that men do in fact listen differently than women. But are the identified differences straightforward, clear cut or even black and white? Actually they might be – gray and white that is. Our brains are composed of both gray matter and white matter. Gray matter is thought to represent information processing centers while white matter is tasked with networking those processing centers.

These disparities were identified in genders with comparable intelligence. A heavier reliance on gray matter may assist men with localised tasks, while increased white matter may help women excel at integrating and assimilating, a skill thought to aid language skills.

Despite activating different activity centres within the brain, genders perform equally on measures of cognitive function. This means that although we listen and assimilate information differently, the difference does not appear to affect cognition or our ability to listen. Differences in the way we listen do not seem to impact listening performance.

The anatomical composition of the male and female ear is identical, yet additional research at the Indiana University School of Medicine also suggests that men listen differently than women. Specifically, women appear to use both sides of the brain while men rely more heavily on one when listening.

“Our research suggests language processing is different between men and women, but it doesn’t necessarily mean performance is going to be different,” explains Joseph T. Lurito, M.D., Ph.D., assistant professor of radiology at the Indiana University School of Medicine.

Can the research be applied to the way men and women communicate?

If a link is established, imagine how nice it would be to blame gray or white matter or temporal lobes instead of your significant other. If you find yourself becoming annoyed that your husband minimises the emotional details of your story in favour of focusing on solving the problem you presented him with, you could theoretically blame it on his increased gray matter or his left temporal lobe. And husbands, if you find yourself losing your patience as your wife talks incessantly about seemingly insignificant details, you could blame her white matter or both sides of her temporal lobe, rather than blaming her directly.

If you think you may be experiencing hearing loss, take our online hearing test or contact Starkey to find a local hearing professional for a comprehensive hearing evaluation.