How loud is a football stadium? 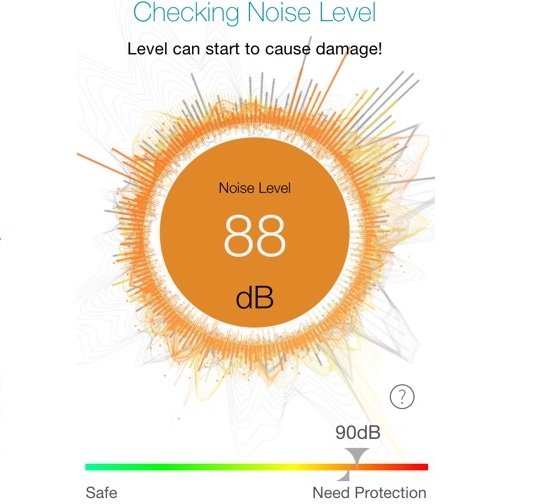 As England prepare to start their World Cup campaign in Russia, we take a look at how all the noise within a excited stadium can have an impact on your ears and hearing. Although we might not have the loudest fans, here are the 10 loudest sports stadium moments ever recorded, which, averaging 131 decibels (dB), were as loud as a aeroplane jet engine at takeoff.

Do earplugs come in team colours?

It’s not abnormal for an indoor sporting event to average 90 dB — and that’s without cheering. Add in a roaring crowd, and it’s a similar level to a table saw or chainsaw. Would you operate those several hours straight without hearing protection? That’s a rhetorical question, because you definitely should not!

So think twice about attending your next live sporting event without some kind of hearing protection. You can still enjoy the thrills and excitement, while leaving out the ringing ears and hearing loss.