Hearing loss is not going away 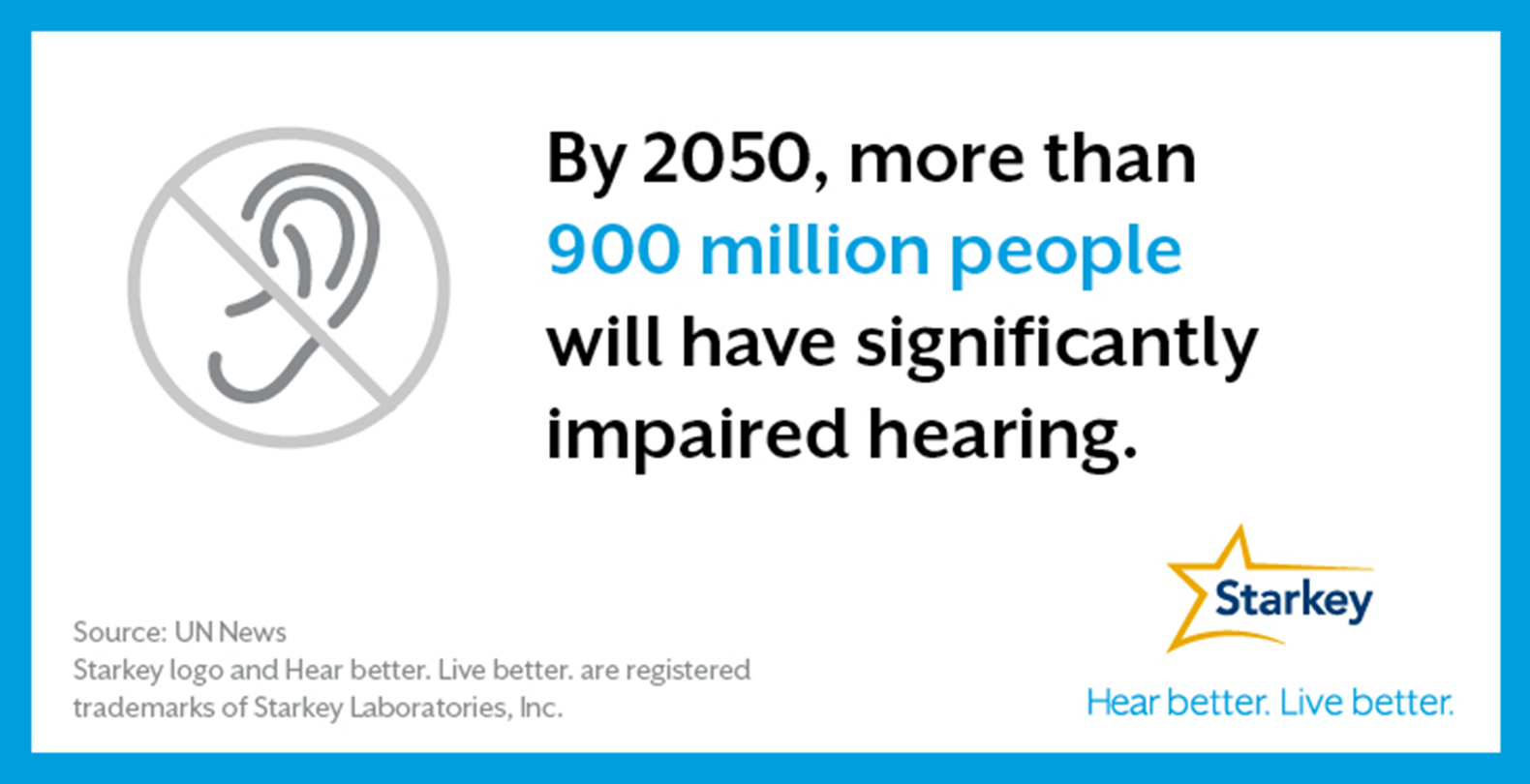 Currently, the World Health Organization (WHO) says that 465 million people around the world have “disabling hearing loss” (that’s one in every 20 of us) – but estimate that by 2050, “more than 900 million people will have significantly impaired hearing.”

Much of this rise in hearing loss numbers, they predict, will be due to the increasing number of “young people” listening to music over headphones: music that they play too loud. (Psst, it's not just young people doing that, btw.)

But young people, music and headphones aren’t the only ones to blame for this escalation. Just two days ago, Safety + Health magazine noted that, in a recent study by the National Institute for Occupational Safety & Health (NIOSH), “more than half of workers who are exposed to hazardous noise on the job don’t consistently use hearing protection.”

It’s not too late to change the trajectory and reverse the WHO’s prediction!